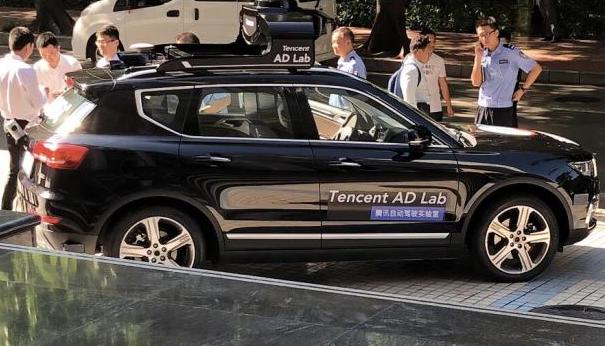 China-based internet giant Tencent received a government permit to test a self-driving car on public roads in the city of Shenzhen, Xinhua reported.

The Shenzhen Transport Bureau issued a licence plate for the self-driving car, which is required to have a driver and a safety personnel on board during the tests.

A number of government agencies in Shenzhen formed a working group to manage and promote self-driving technology, the news agency said.

Tencent, headquartered in Shenzhen, set up an Autonomous Vehicle Laboratory in 2016.

The race to commercialise self-driving vehicles is heating up in China, where the government has made development of the sector a national priority.

Baidu announced in its Q1 earnings report it received the first licences to conduct pub road tests for autonomous vehicles in Beijing and Chongqing municipalities, and Fujian province. SAIC Motor and Shanghai-based electric car maker NIO received the first batch of licences for testing unmanned cars in Shanghai (Tencent and Baidu led a $600 million funding round in NIO).