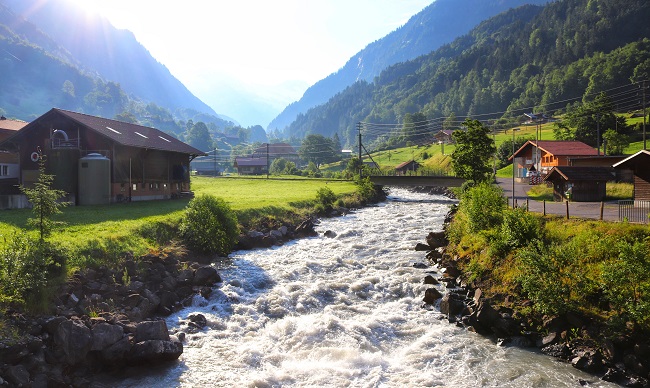 Developers of Switzerland’s contact tracing app claimed to be the first in the world to launch a trial service built upon Apple and Google’s joint technology, designed to track device proximity to people infected with the virus.

The SwissCovid app has been jointly developed by the research university ETH Zurich and the Swiss Federal Institute of Technology Lausanne (EPFL) on behalf of the government and its pilot phase launched on 25 May, the two organisations announced.

Its availability is initially open to employees of the two institutes, the country’s army, some hospitals and administrations, with developers hoping it will reach several thousand people in its pilot phase.

SwissCovid is expected to roll out publicly by mid-June after the Swiss parliament revises its legislation related to the pandemic.

The developers of the app said its effectiveness depended on widespread adoption, therefore they opted for minimising data collection and sharing by making the service able to operate in a decentralised way.

Srdjan Capkun, professor at ETH Zurich, said all gathered information by the app will be processed locally and will be automatically deleted after 21 days.

Reuters reported 22 countries and some US states have asked for access to Apple and Google’s technology.

Subscribe to our daily newsletter Back
Previous ArticleIntelligence Brief: Covid-19 and what it means for IoT
Next ArticleSamsung eyes payments security boost with new chip