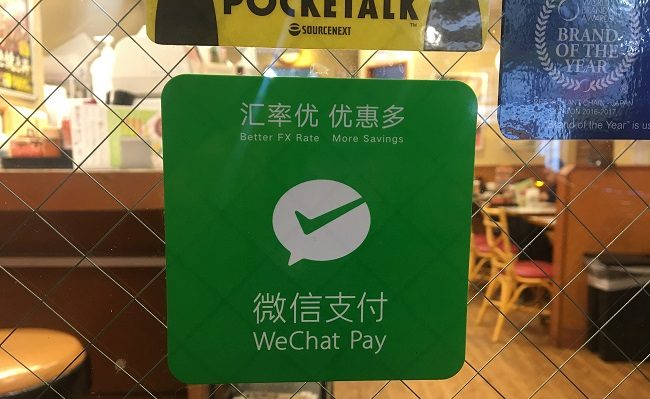 Tencent credited gains from commercial payment and micro-loan services as factors in a significant bump in its broader Fintech and Business Services division’s revenue in Q1.

The Chinese internet giant did not break out details of the services’ contributions, noting only that commercial payment volume rose year-on-year as users increased transaction numbers. Tencent stated a doubling of the number of monthly active merchants accepting payments from WeChat Pay further benefitted “consumer payment frequency and volume”.

Outside of the mainland, the company “collaborated with several banking partners and attained a virtual banking licence” in Hong Kong. This enabled it to “introduce innovative financial services” in the territory.

Combined with increases in its cloud business, these gains contributed to a 44 per cent year-on-year hike in the division’s revenue to CNY21.8 billion ($3.2 billion).

Tencent revealed the increase as it reported a 17 per cent rise in net profit to CNY27.2 billion on total revenue of CNY85.5 billion, up 16 per cent.