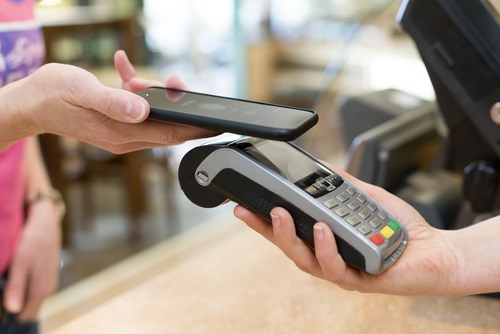 The Budapest Business Journal reported the upgrade to the retail bank’s Simple Android app to incorporate NFC point of sale payments, which will run alongside the QR code system currently in place.

In the first three months of 2017, OTP processed HUF590 million ($2.1 million) worth of transactions through its app – equivalent to more than half of the funds processed through the service in the entirety of 2016.

According to OTP figures, there are 1.2 million smartphones in the country able to use NFC for transactions. However, the app is currently only available to OTP customers.

OTP is one of the largest banks in central and eastern Europe. In launching NFC payments, the company will compete against a range of other providers looking to take advantage of Hungary’s growing mobile payments market.

Currently mobile operators Magyar Telekom, Vodafone and Telenor offer a range of mobile payment services in the country using NFC or SMS-based transactions for a variety of specific use cases including toll-roads, parking and retailers.