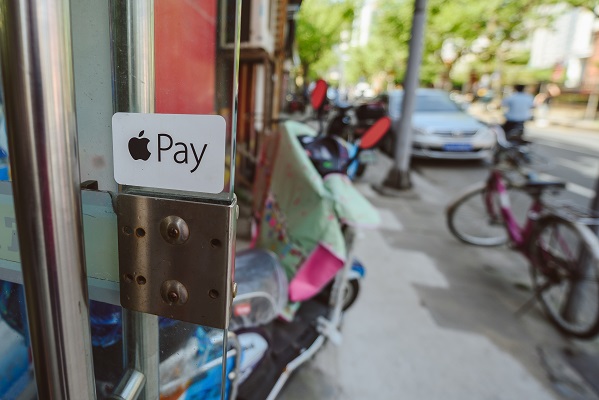 Retailer Costco is now accepting Apple Pay across its 750 stores in the US, giving the iPhone maker’s payments platform a major boost in presence.

The rollout follows trials at selected Costco outlets, reported MacRumors, and the retailer also plans to add Apple Pay capabilities at its petrol stations in the near future.

Apple recently picked up similar partnerships with two other major US retailers, CVS and 7-Eleven, which will be rolled out later this year. The company also secured a deal to support eBay this summer, giving it a boost with online retailers.

The company’s CEO Tim Cook said in its fiscal Q3 earnings call last month that it processed 1 billion transactions during the quarter, three times the number recorded in the same period of 2017.

Later this year, it will launch the service in Germany, making it the 25th market for Apple Pay.