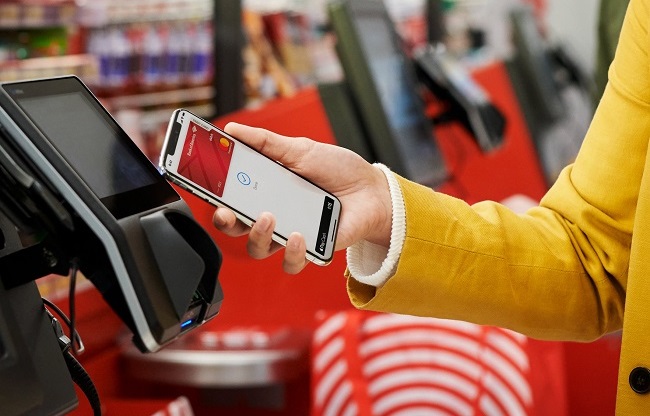 The service launched in 2014 and is now live in 49 markets globally, with 6,000 partners supporting the digital wallet (“thousands” being banks such as Allianz, HSBC and Lloyds).

In February the company launched Apple Pay into Saudi Arabia and the Czech Republic, taking total territories to 30 at the time.