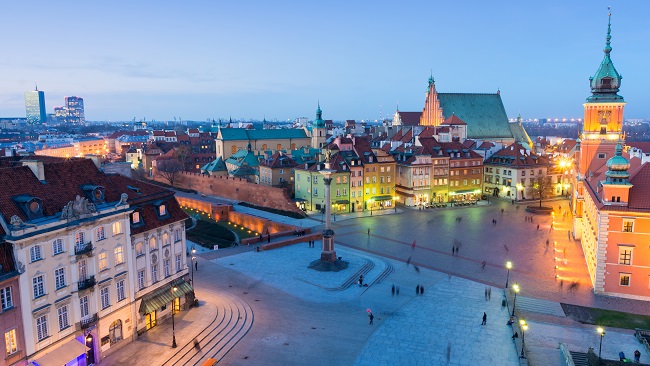 The US and Poland were tipped to sign an agreement on 5G security measures, though the pact is thought to fall short of banning Huawei or other Chinese vendors from supplying the network infrastructure.

Bloomberg reported the two countries were set to make a declaration in the coming days during a visit to Poland by US Vice President Mike Pence. Details on the content of the agreement are unclear, though it is rumoured to not refer to specific vendors nor their countries of origin.

During the meeting, officials were scheduled to discuss a number of security issues, though rules around 5G networks were said to be high on the list of priorities.

Campaign
The move comes as the US continues a campaign to persuade other nations to share its stance on vendors from China, specifically Huawei, supplying 5G network equipment.

Attempts to persuade European Union member states to share its view and slap an outright ban on the vendor have so far failed, though Poland seems to have developed as a key country in its fight.

Not only has the US been attempting to woo authorities, in July Huawei warned the scale of a PLN3 billion ($753 million) investment in Poland hinged on the level of role it is allowed to take in 5G deployments. It has also previously offered to build a cybersecurity centre in the country.

In January, Huawei sacked an executive in Poland who had been arrested on allegations of espionage.

Subscribe to our daily newsletter Back
Previous ArticleLTE leads Ethio Telecom defence ahead of liberalisation
Next ArticleApple fixes attention on Watch, iPhone repairs