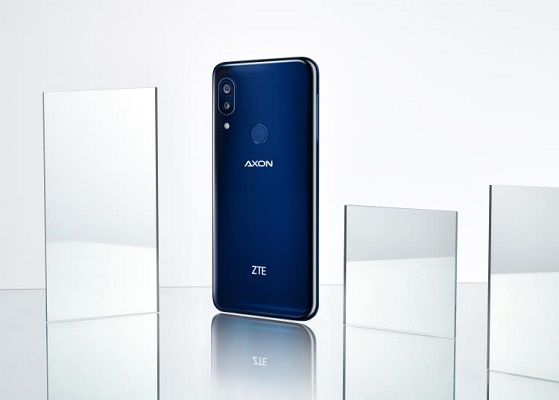 Analyst company Global Data warned ZTE is disappearing from US prepaid operator outlets following a spat with the US government, having previously been a strong player in the sector.

At one point ZTE held fourth spot in the US handset market off the back of a strong performance in contract-free devices targeting cost-conscious consumers. While other Chinese brands struggled to gain operator support, ZTE picked up backing from a number of players.

Global Data revealed the number of ZTE smartphones available through prepaid operators almost halved between June and September. It said the sudden drop indicates “wariness on part of the US carriers to engage with ZTE due to political pressure”.

ZTE’s operations were halted earlier this year when the US imposed a ban on companies dealing with the vendor after it failed to comply with sanctions related to its dealings in Iran. While this was subsequently lifted, the US government has maintained a tough stance with regard to its relationship with China.

The vendor previously cited its relationship with US companies including Qualcomm and Google (for Android) as reasons why it has been able to flourish in the US.

While devices are dropped from operator portfolios regularly, Global Data said in this case the key is the large number of phones dropped in a single quarter and the fact they have not been replaced by other ZTE smartphones.

Anisha Bhatia, senior analyst for consumer services, platforms and devices at Global Data, said: “To find its way back on US shelves, ZTE should restructure its operations to bring fiscal transparency and distance its device business from its infrastructure business.”

“ZTE could rebrand its devices group to something without ZTE in it and use its premium Axon sub-brand to reinvent itself across regions.”