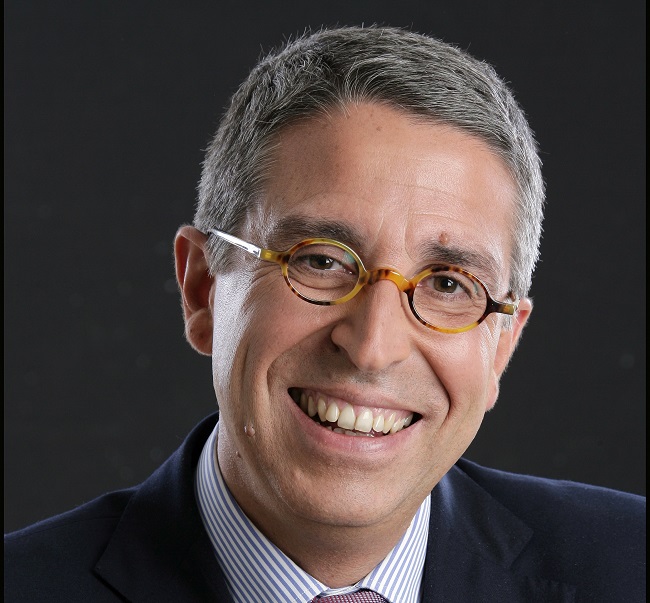 Ten candidates nominated by Vivendi have been elected to the Telecom Italia board, tightening the media company’s grip on the operator.

According to sources quoted by Reuters, the board is set to meet today to elect the new chairman with Recchi likely to be re-appointed. However, his appointment could be short lived given Vivendi is widely expected to nominate de Puyfontaine as chairman.

The appointment of Vivendi’s CEO to the role appears to be dependent on the outcome of a European Commission (EC) investigation into the media company’s growing influence over Telecom Italia. The EC opened the probe following a notification from Vivendi in early April stating it intends to assume de facto control of the operator.

Yesterday Vivendi offered additional commitments to the EC. While the Commission is yet to reveal full details of the proposal, it extended the deadline for its decision from 12 May to 30 May.

Recent moves by the French company in the Italian communication sector have also attracted the attention of regulator Agcom. In April, it ruled Vivendi must either cut its 24 per cent stake in Telecom Italia or reduce its 28.8 per cent shareholding in broadcaster Mediaset to comply with media ownership laws.

Vivendi must comply with Agcom’s order within 12 months from its date of issue.