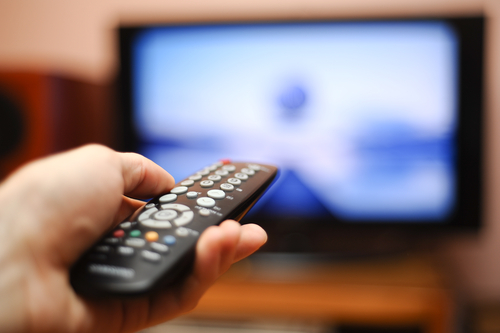 Verizon expanded a content deal with A+E Networks, once again flexing its new distribution muscle to push programming beyond its Fios TV offering to its mobile and digital footprints.

The agreement includes Fios TV carriage renewal for A+E Networks content as well as first-look rights for content from A+E’s digital content brand, 45th & Dean. The latter content will be pushed across Verizon’s Oath media brands, including AOL and Yahoo.

Brian Angiolet, Verizon’s global media chief and content officer, said the partnership expansion “is yet another example of how we’re fuelling our new Oath media brands and becoming the first screen for premium content across genres.”

The announcement comes as Verizon seeks to build its digital content footprint following its acquisition of Yahoo in June 2017. In December, Verizon unveiled a new streaming deal with the National Football League (NFL) which gave up exclusive mobile streaming rights in exchange for the chance to push the content to its new assets.

Verizon faces content competition from wireless rivals including T-Mobile US and Sprint, which recently signed deals with Netflix and Hulu, respectively. AT&T is also heavily involved in content distribution, pushing its DirecTV programming into the mobile space.