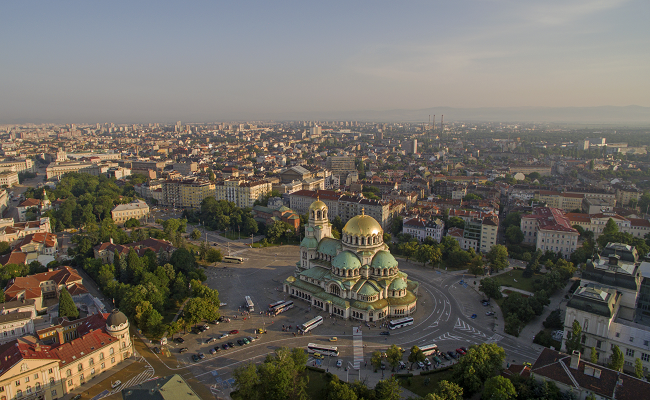 The European Commission (EC) gave the green light to an acquisition of Vivacom, the second-largest operator in Bulgaria by subscribers, by Netherlands-based United Group, after concluding the deal would not raise competition concerns.

In a statement, the EC noted the transaction wouldn’t pose a risk to competition due to the “very limited increase in the merged entity’s market position and the presence of several other players in the market of retail supply of pay-TV services (via internet)”.

Vivacom was put up for sale in July 2019 and United Group agreed to take it over four months later, stating Bulgaria was “an attractive market” which would allow the group to diversify its offerings.

With the acquisition, United Group brings the total number of Southeast Europe countries where it operates to seven.