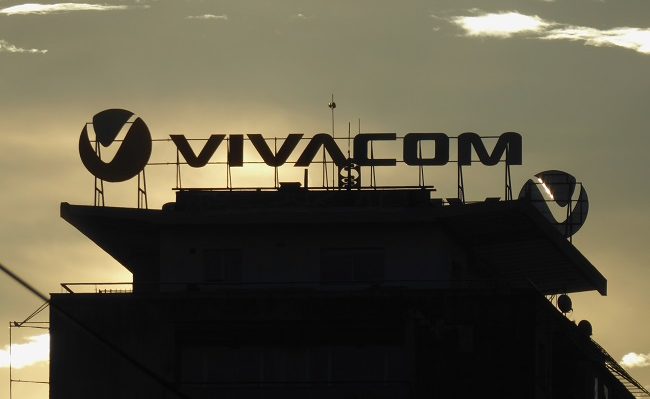 Potential buyers for Bulgarian operator Vivacom were being lined-up by an asset management company, Financial Times reported, as one of its top shareholders Spas Roussev confirmed the business was being sold.

The revelation came hours after the conclusion of the latest legal action contesting the ownership of the operator. The Commercial Court (England and Wales) ruled in favour of the consortium led by Roussev, which had bought the business at auction in 2015.

Following the sale a bitter legal battle ensued with several cases brought questioning the sale process and identity of the legitimate owner of the company’s shares, a fact potential suitors are reportedly being warned about.

In a statement following the latest court decision, Vivacom said: “Having already been defeated multiple times in the Luxembourg and Bulgarian courts, the claimants turned to England arguing that the sale was a sham, took place at an undervalue and should be set aside. After six days of hearings, the English judge dismissed and struck out the latest set of claims in their entirety.”

Roussev added: “This company was acquired through an entirely legitimate competitive sales process. The claimants have tried to challenge the transfer of ownership in a variety of ways ever since.”

In recent months, consortia and businesses led by Roussev have been rumoured to be buying a number of other mobile assets in the Balkan region and have already struck a deal for OTE’s Albania unit.