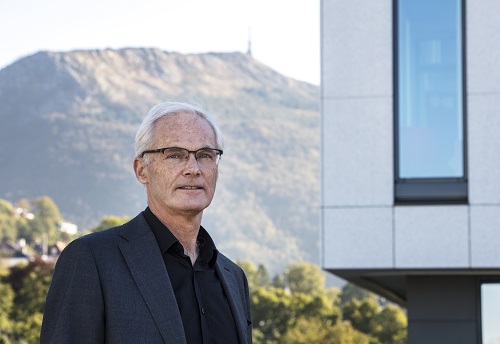 The Norwegian Competition Authority slapped a record NOK788 million ($96.4 million) fine on Telenor Norway for using its dominant market position to hamper the rollout of a third network.

Its action dates back to 2010, when Telenor amended wholesale terms with Network Norway, the company building the third network, which had leased Telenor infrastructure when it began its rollout in 2007 to cover areas where it was yet to install its own equipment.

The authority said changes to the original terms enforced by Telenor dropped the basic access price, but introduced an additional fee which increased in line with growth in the number of users. This, it added, reduced Network Norway’s incentive to build its own nationwide network.

Handing down the fine, the authority said Telenor had “introduced the amendments to the network access agreement with the intention of limiting further investments in the third network.”

Appeal
Telenor Norway CEO Berit Svendsen said the company disagreed with the regulator’s decision and would likely lodge and appeal to the Competition Appeals Board.

“The deadline for complaint is six months,” she said, adding the company “will use this time to go through all sides of the case. We expect that we will appeal against the decision.”

In a statement, the operator noted in November 2016 the competition authority had filed a separate complaint about four of Telenor’s wholesale agreements, which were later dropped.