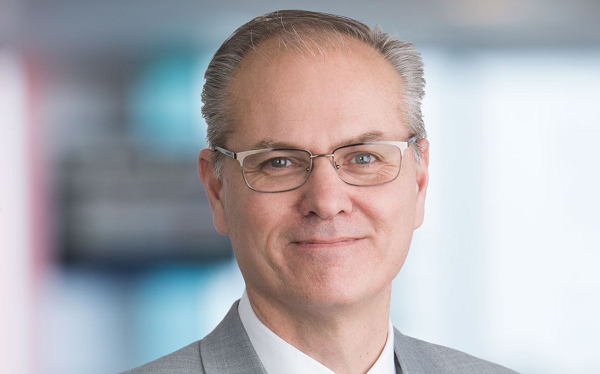 Tele2 Group completed a $3.2 billion acquisition of cable operator Com Hem as part of a strategy to increase the services it supplies in its home market, and also announced its new CEO had picked up the reins.

In a statement, the Sweden-based operator announced Com Hem Holding has been dissolved and its assets and liabilities transferred to Tele2, around a month after the European Commission cleared the deal. In the same announcement, it said Anders Nilsson (pictured) had formally replaced Allison Kirkby, who is set to take on the top role at Denmark-based TDC Group in December.

“Tele2 was already a fantastic company and it will become even stronger with our colleagues from Com Hem. We will continue to challenge and drive the development of new, smart and integrated services, while we fearlessly liberate people to live a more connected life”, Nilsson said.

Last month Tele2 updated its full-year guidance for a second consecutive quarter after a strong performance during Q3.

At the time, Kirkby said the final quarter before closing the acquisition was again one “of solid business trends”, adding the Com Hem deal will take Tele2’s “customer-focussed strategy” to a higher level.