Tele2 CEO to move to TDC 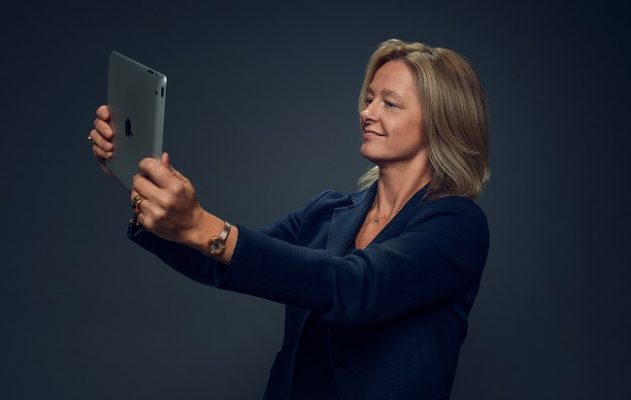 TDC Group announced Tele2 president and CEO Allison Kirkby (pictured) will become its new chief in December, replacing Pernille Erenbjerg and leading the group into the next phase of its transformation.

“With her experience from the industry and her visionary leadership, there is no better person to lead TDC Group than Allison,” said Bert Nordberg, chairman of the board at TDC.

Erenbjerg was appointed as TDC’s CEO in 2015 and announced her resignation earlier this year when the company was acquired for $6.6 billion by a consortium led by Australia-based financial group Macquarie, though stayed on board to support the transition with the new group of shareholders.

Since then TDC has sold its Norway arm to Telia for $2.6 billion, a deal which is due to close on 15 October after the country’s competition commission clears the deal.

At Tele2, Kirkby oversaw the operator’s acquisition of Com Hem, which just this week got a green light from the European Commission.