T-Mobile hits back at merger lawsuit 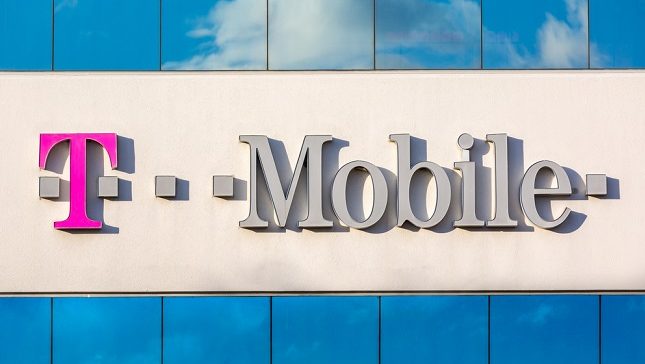 T-Mobile US lashed out against a lawsuit attempting to block its merger with Sprint, arguing criticisms from legal authorities lack merit and could deprive consumers of significant network benefits.

In a court filing, the operator claimed the complaint “gets the facts and the law wrong” and instead relies on “a fantasy that competition between T-Mobile and Sprint alone is somehow critical in the 5G world”.

Last month, legal officials from 13 states challenged the merger in court, arguing the deal would harm competition and increase costs for consumers.

T-Mobile hit back at those allegations, arguing they ignore the impact of other players in the marketplace, including MVNOs, “as if they are irrelevant to competition”. It added the complaint fails to understand “market realities about the changing dynamics of the industry and the innovation that fuels its development”.

As part of its defence, T-Mobile also cited support from Federal Communications Commission Chairman Ajit Pai following what it called an exhaustive review of the deal’s merits.

The operator reiterated its argument that without the tie up, “millions of American consumers will be left behind in the 5G era to struggle with just ok wireless and broadband services at higher prices”.

Though FCC approval is all but assured, a green light from the Department of Justice remains outstanding.

Trial arguments for the lawsuit are expected to begin in October.