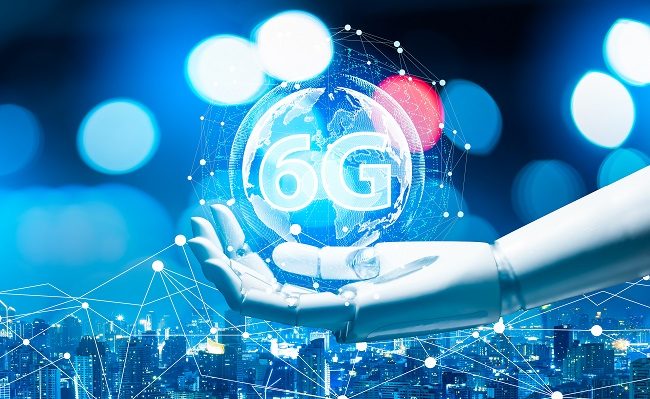 South Korean operator SK Telecom (SKT) vowed to lead the way to 6G after signing pacts with Ericsson, Nokia and Samsung Electronics to jointly research and develop the technology alongside advanced 5G.

Less than three months after becoming one of the first operators in the world to launch 5G, SKT set out ambitious aims to lead the move beyond the non-standalone 5G technology now being widely rolled out.

The operator and its partners aim to create draft technical requirements and business models for 6G, despite several industry commentators still questioning investment cases for 5G.

With 5G expected to have at least a ten-year lifespan, much like 4G, any 6G technology might be included in the 3GPP Release 18 or possibly Release 19 (the 3GPP standards group is currently working on Release 16, which should be issued in early 2020). Trials of 6G could therefore not happen in earnest until 2030.

SKT CTO Park Jin-hyo said the initiatives would allow the company to provide the “world’s best” 5G network and lead the way to 6G.