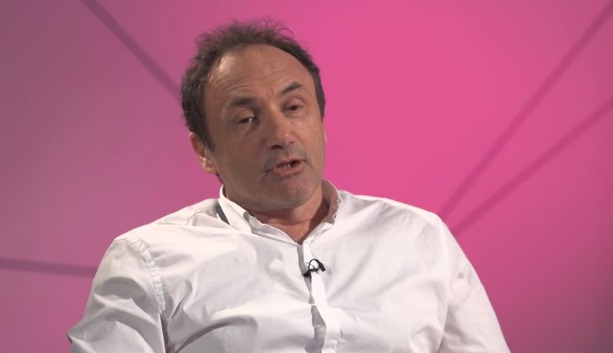 Speaking to Reuters, Le Moan said the company missed its revenue target for 2017, but added he was confident in the company’s prospects of breaking even in Q4 this year, insisting the potential for its proprietary IoT technology will be a lot cheaper to run in comparison to 5G-based services. He added reaching the target could mean the company seeks a stock market listing.

“There’s a lot of noise around 5G these days,” he said: “But these technologies that are being put in place are much more costly. For telecoms players, this is all about generating new revenue.”

Other rivals
Aside from expected competition with 5G, Sigfox’s non-cellular IoT network also comes up against LoRa, a rival non-standardised low power wide area (LPWA) offering backed by France-based Orange amongst others.

In addition, standardised offering NB-IoT enjoyed strong uptake in Europe, with adoption from powerhouses Deutsche Telekom and Vodafone Group, while LTE-M is proving to be the technology of choice for US leaders Verizon and AT&T.

5G will cost billions
5G, which is widely expected to commercially launch around the world in 2019 and 2020, is also tipped to play a major role in fuelling IoT connectivity.

Le Moan added while the rollout of 5G will require billions of Euros in investment for each national market, it would only cost a few million for Sigfox’s IoT network offering.

The executive’s comments followed a statement on the company’s 2017 results where Sigfox revealed it generated revenue of €50 million in 2017, up from €32 million 2016, but still €10 million short of its target, added Reuters.

Sigfox said the number of objects connected to its network rose by 65 per cent to 2.5 million in 2017, and it aims to connect 6 million devices by the end of this year.

In the statement, Le Moan said one of the biggest costs facing the company lies in the data it collects: “Our challenge for the next few years will be to lower the cost of collecting that data to close to zero.”

Recent media reports suggested Sigfox faces a number of challenges at the top. The company’s North America head Allen Proithis departed, while spectrum manager Thomas Schmidt was also no longer at the company.

There have also been reports of clashes between management figures and growing business challenges.