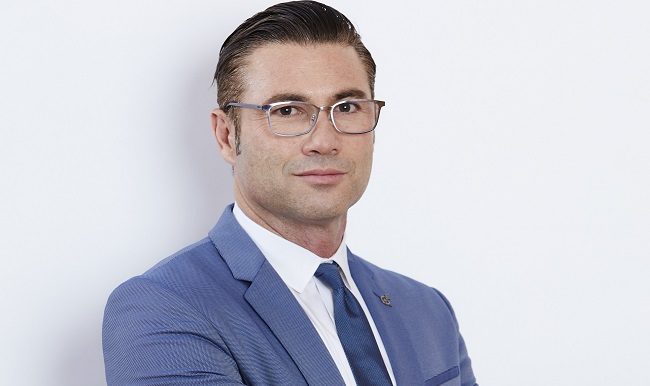 Rakuten, an e-commerce operator in Japan, plans to roll out a mobile network in the space of just over a year, by taking an innovative approach using an end-to-end cloud-native infrastructure which will be 5G-ready from the start.

Tareq Amin, Rakuten CTO (pictured), told Mobile World Live the company’s biggest advantage is “our people and work culture. We are not a telecommunications company: we are an IT company with highly skilled IT engineers”.

He explained its IT organisation understood and mastered virtualisation years ago and is taking the same concept to a telecoms operator, which has been talked about but never been realised. Rakuten’s radio access will be completely virtualised and running virtual network functions (VNF) on a horizontal private cloud, which “is a very big thing in the industry as it will enables us to deploy new services rapidly”.

The company, which received approval to become the fourth major mobile player in April 2018, will be the first new mobile network operator to launch in Japan in more than a decade, he said.

Construction of its network began in August 2018 and it plans to launch mobile service in October.

“We aim to not only disrupt Japan’s telco industry, we want to revolutionise mobile networks worldwide,” Amin said.

Rakuten, which already offers MVNO service in Japan using KDDI’s network, forged a strategic partnership with the operator, which Amin said extends beyond roaming coverage. Rakuten will provide its payment platforms Rakuten Pay and logistics services to KDDI starting in April this year. KDDI will provide it with roaming services until the end of March 2026.