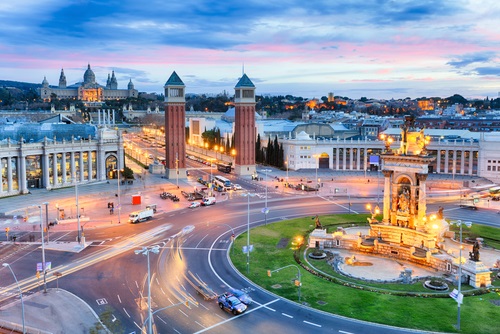 Orange and Vodafone’s Spanish units entered talks to come up with an agreement to share 5G infrastructure, in an effort to reduce deployment costs, El Economista reported.

The discussions come after the two launched a pilot project to consolidate their tower infrastructure in the country at the end of 2018, as they looked to halve the number of antennas in certain locations.

This bid was said to be successful and strengthened the belief that a sharing agreement will help generate efficiencies and multi-million dollar savings.

El Economista noted 5G will require operators to cough up for the purchase of spectrum through an auction scheduled for the first quarter of 2020, in addition to the commissioning of new radio spectrum. Orange and Vodafone believe infrastructure sharing will help them manage costs, it stated.

The first shared deployments would impact coverage on roads, railways and in rural areas, the newspaper wrote, adding any agreement will require the approval of the National Commission of Markets and Competition.

Vodafone and Orange already cooperate on 3G and 4G network sharing in Spain.

Meanwhile, in January, Vodafone UK deepened a network sharing partnership with Telefonica UK to cover 5G in a bid to enable faster deployment of the technology at a lower cost.

A month later, Vodafone confirmed it was ready to launch 5G in a number of European cities during the second half of the year, pointing to trials completed in Italy, the UK, Germany and Spain.

El Economista said with 5G requiring the use of tens of thousands of sites, such as street furniture, Telefonica and MasMovil are also likely to want to get in on sharing agreements in Spain.