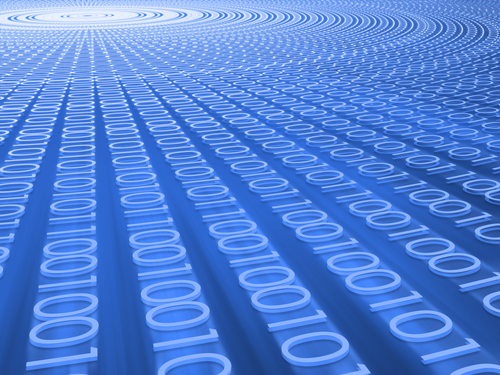 Less than one quarter of Millicom’s subscribers currently use data, which offers the emerging markets group a massive opportunity, said CEO Mauricio Ramos.

The countries where Millicom operates include Colombia, Paraguay, Bolivia, Guatemala, Honduras, El Salvador and Costa Rica in Central and South America. Its leading African markets include Tanzania and Chad.

In an interview with the Financial Times, Ramos explained that driving data usage is an important part of the group’s strategy, alongside persuading users to add cable television packages to their mobile subscriptions.

His comments are borne out by Millicom’s second quarter results which saw climbs in revenue from mobile data offsetting slower growth or even declines from voice and SMS in the group’s Central and South American markets.

In its African markets, voice and SMS is typically still on an upward curve, while data is performing strongly too.

Data take-up is helped by a combination of affordable smartphones, targeted data products and services such as Tigo Music or alliances with Facebook. The group worked with the social media firm in Colombia and Guatemala, following earlier partnerships in Tanzania and Paraguay.

Ramos (pictured left) hopes to encourage take-up by offering access to services such as Facebook for free for a trial period, to tempt the nine out of ten Millicom subscribers who only top up their phone to make a phone call.

“Smartphones are reaching a tipping point,” he said, even in some of the group’s poorer countries in Latin America and Africa because prices are now falling below $45.

Looking forward, he laid out the group’s multiplay strategy: “We want to build a cable footprint under our mobile footprint,” said Ramos. The approach is reminiscent of Digicel, an operator active in the Caribbean and South Pacific markets.

The third leg to its multiplay approach, alongside mobile and cable television, is mobile money. In the last quarter, the group hit the milestone of passing 10 million users of its mobile financial services.