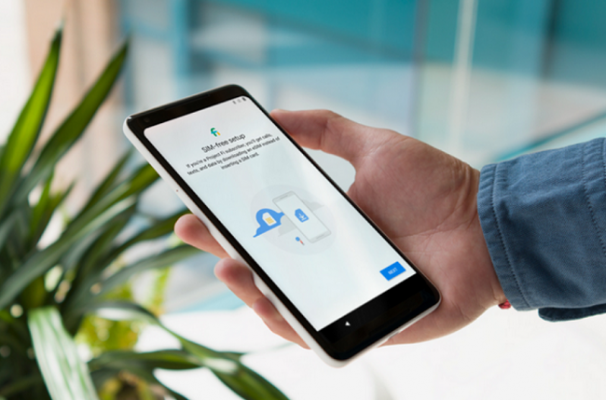 Google became the latest US service provider to roll out Rich Communication Services (RCS) messaging for its customers, part of a pair of updates to its Fi wireless MVNO service which also included faster data speeds for roaming customers.

The company announced it began upgrading user devices to include RCS as the messaging default. Customers with phones developed specifically for Fi, such as Pixel phones, will have RCS automatically enabled. Other Android devices on the network will have access to RCS through Google’s Messages app.

Unlike the short message service (SMS) standard it’s set to replace, RCS offers enhanced features including group chat, video and location sharing without the need to download an OTT app.

Verizon, Sprint and T-Mobile US all already offer limited compatibility for RCS: AT&T runs a proprietary version of the technology, but recently said it plans to upgrade to the global standard.

Google has long been a proponent of RCS, though it appears the company waited until after Fi dropped its project status for a more official title to press ahead with its own rollout of the technology.

The company said it’s also upgrading its LTE coverage across 33 countries to give users access to faster data while they travel. Those improvements should be complete within the “next few weeks” it said.