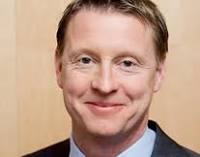 Vestberg (pictured above) will add responsibility for Ericsson’s most important business unit to his current day-to-day position. The Networks unit consists of the vendor’s Cloud, IP and radio activities.

The company confirmed to Mobile World Live that Vestberg is taking on the Networks brief on a permanent basis. 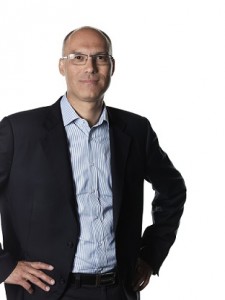 Meanwhile Wibergh (pictured left), who is currently Ericsson’s EVP and head of segment networks, will replace Steve Pusey as the next CTO of Vodafone. Pusey is retiring from the company at the age of only 53. He will remain in place until end-July 2015.

Pusey has held the CTO post for eight years, and been at the centre of a number of key Vodafone initiatives including Project Spring and the development of its convergence strategy. And he has featured in a recent 4G advertising campaign as Vodafone’s public face.

Wibergh joins Vodafone in May 2015, so allowing time for a transition with Pusey. In contrast, Vestberg is taking on the networks role effective from today (15 January) although Wibergh will “remain available” until end-April.