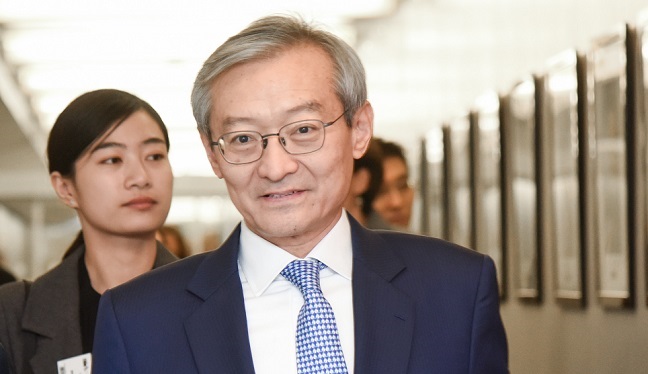 In an interview with the newspaper, the ambassador said a “security story” was being fabricated against Huawei, adding he believed the true motives lay elsewhere.

He also slammed what he described as slander and discrimination against the telecommunications infrastructure vendor and other Chinese companies.

The diplomat’s comments follow a spate of headlines about regulators in individual European Union countries assessing the role and security of Huawei equipment while making 5G plans; and in light of ramping pressure from the US.

Huawei, alongside China’s authorities, continue to assert there is no national security risk associated with its kit and is keen to work with security services to prove its case.

Last week Vodafone Group announced it was pausing installation of Huawei equipment in its core networks within its European operation. However, CEO Nick Read was quick to note any blanket ban on the vendor would significantly slow 5G rollout in Europe in addition to increasing associated costs.