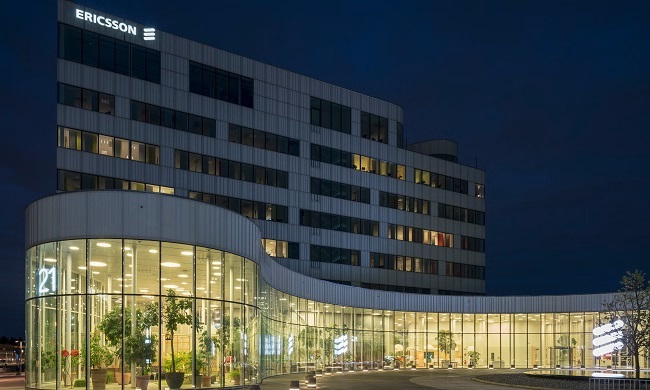 Activist investor Cevian Capital cut its stake in Ericsson to 7.4 per cent of share capital, to adjust its portfolio weight and explore other investment opportunities, Reuters reported.

A filing to the US Securities and Exchange Commission on 24 April showed Cevian Capital reduced its holding of Ericsson Class B shares by almost 34 million, to 246.9 million.

Christer Gardell, managing partner and co-founder of Cevian Capital, told Reuters the move was taken to adjust the weighting of its portfolio to a suitable level, with the proceeds going towards investments in other companies.

Despite the decision, Gardell noted the investment company still believed in the potential of the Sweden-based vendor.

Ericsson’s annual report showed Cevian Capital held an 8.43 per cent stake at end-2019, with holding companies Investor AB and Industrivarden having stakes of 7.2 per cent and 2.61 per cent respectively.

Cevian Capital acquired a 5.6 per cent stake in Ericsson in May 2017 for a reported sum of $1 billion. Five months later, Investor AB surpassed Cevian Capital to become Ericsson’s largest shareholder by raising its stake to 6.6 per cent.

Subscribe to our daily newsletter Back
Previous ArticleGermany could back Apple, Google in contact tracing
Next ArticlePayPay extends backing for international wallets