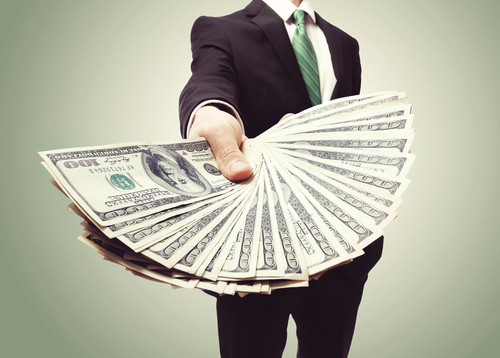 David Hagan, CEO of distributed antenna system provider Boingo Wireless, predicted the merger of T-Mobile US and Sprint will be a boon for business, leading to greater network investment as US operators compete to be the first to 5G.

During Boingo’s earnings call, Hagan said the combination will produce a “stronger, larger, growing number three carrier” with more money to spend on its network. He added the new company’s aggressive pursuit of 5G will also likely push the competition to spend more as well since “they can’t have a number three carrier take away their network quality market positioning”.

Those factors will turn out to be a “very good thing” for Boingo, which can help operators provide coverage in indoor areas where high frequency 5G spectrum may not be able to reach, he claimed.

The company also has a burgeoning small cell business that could benefit from increased operator spending. Hagan noted Boingo is already seeing “incredibly high levels” of interest from all the major US operators around small cells as they size up the technology for 5G deployments.

He concluded: “If this deal gets approved, we believe it will be a strong stimulus to the market and for our business.”

Hagan said Boingo is expecting most of its construction work for 5G to happen in 2019 and beyond.

As part of their merger pitch, T-Mobile and Sprint said a tie up will allow them to roll out 5G faster and more effectively than either could do on its own and revealed plans to invest $40 billion in its new network and business over the next three years. Part of that investment will go toward drastically increasing the number of small cells in the network from fewer than 10,000 to around 50,000, they said.

The deal faces significant regulatory hurdles, but T-Mobile and Sprint are aiming to close in the first half of 2019.