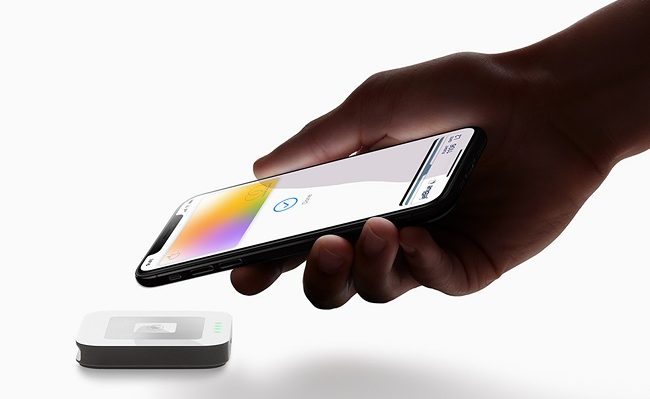 Apple expanded its mobile money play with the debut of a new credit card designed to work with its signature iPhone, as CEO Tim Cook said its Apple Pay service is on track to process 10 billion transactions this year.

The company is making Apple Card available through partnerships with Goldman Sachs and Mastercard, without annual fees. A digital copy of the card will reside in Apple’s Wallet app and can be used to pay anywhere Apple Pay is accepted, though users will also get a physical card to use elsewhere.

In the Wallet app, users will be able to track their transaction history, which will be sorted into colour-coded categories by type, including spending on food, shopping and entertainment. The app will also shed light on spending trends with weekly and monthly summaries.

Jennifer Bailey, VP of Apple Pay, said in a statement the goal is to “help customers lead a healthier financial life, which starts with a better understanding of their spending”.

However, as part of its much-lauded privacy standards, Apple said these tracking features will be offered using on-device intelligence rather than processing on its servers, meaning the company won’t know what or where users make purchases, or the amount spent.

All purchases will earn users cash rewards based on daily totals: 3 per cent back for Apple goods; 2 per cent on those made with Apple Pay; and 1 per cent for the physical card.

Apple said the credit card will be made available “this summer”.