Samsung to acquire Harman for $8B in connected car push 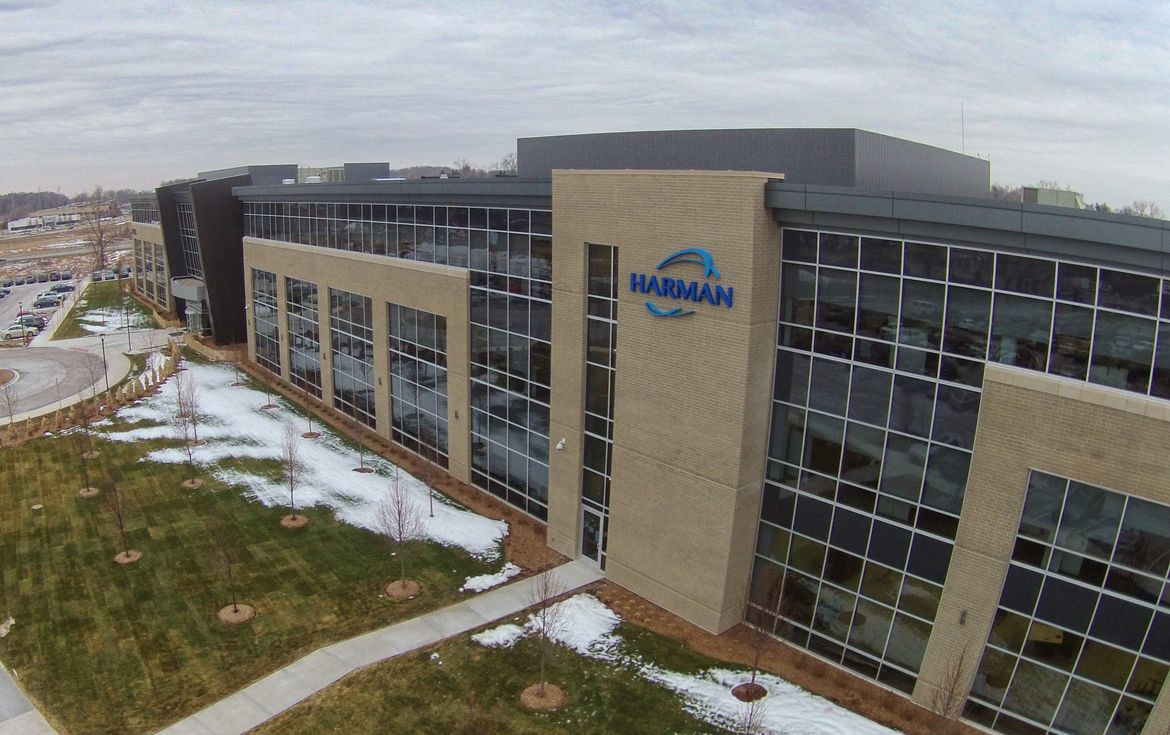 Samsung plans to buy US firm Harman International Industries, which currently equips 30 million vehicles with its connected car and audio systems, in an all-cash deal worth $8 billion. It described the move as a “natural extension” of its automotive strategy.

This puts Samsung in competition with other tech giants like Google and Apple, both of which have in-car entertainment and software systems – Android Auto and Apple CarPlay. Apple is also rumoured to be working on manufacture of an electric car.

Samsung said the Harman acquisition will give it a significant presence in “the large and rapidly growing market for connected technologies, particularly automotive electronics, which has been a strategic priority”.

On the flip side, Harman will be able to leverage Samsung’s expertise in mobility, semiconductors, user experience, displays as well as its global distribution channels.

Harman had $7 billion of reported sales in the last year, of which around 65 per cent were automotive-related, and its order backlog for this market at 30 June was approximately $24 billion.

“Working together, we are confident that Harman can become a new kind of tier 1 provider to the OEMs by delivering end-to-end solutions across the connected ecosystem,” he said.

Samsung will also gain access to Harman’s 8,000 software designers and engineers “who are unlocking the potential of the IoT market.”

Done deal next year
The transaction is subject to approval by Harman’s shareholders and regulators and is aimed to close mid-2017.

Once complete, Harman will operate as a standalone Samsung subsidiary, and continue to be led by its current management team.

Samsung said it is pursuing a long-term growth strategy in automotive electronics, and plans to retain Harman’s workforce, headquarters and facilities, as well as all of its consumer and professional audio brands.

The South Korean giant has had a torrid 2016 after the Note 7 debacle and sees IoT sectors such as the connected car as a major focus of future growth.