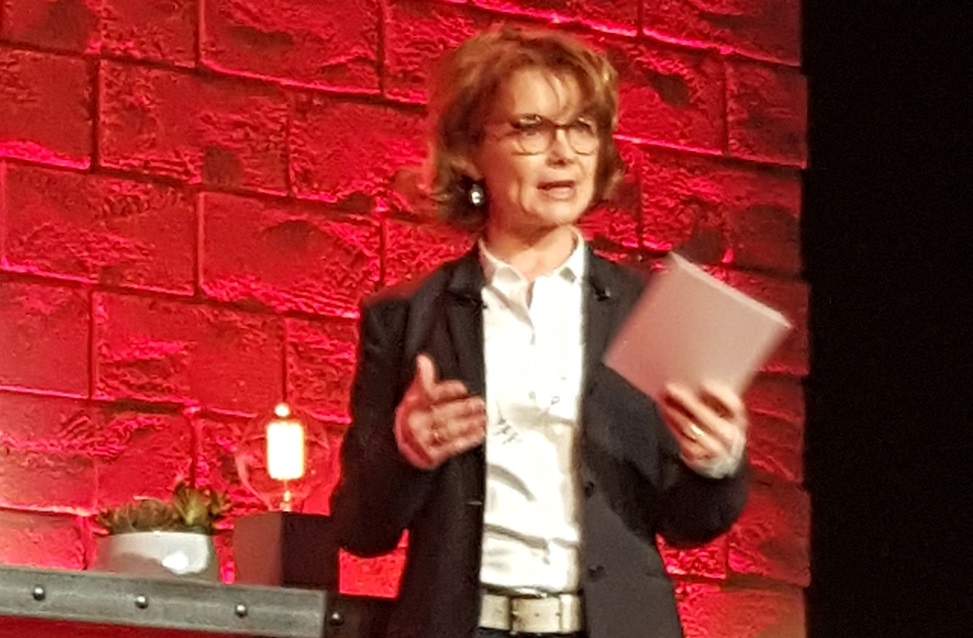 Orange unveiled plans for a series of 5G trials in France and Romania, in preparation for what its executives described as the “technological quantum leap” of 5G.

Unveiling its plans at an event in Paris, the operator highlighted details of a year-long 5G trial in France, fixed pilot in Romania, development of a new smart antenna and provisioning of a racetrack for testing automated cars.

Orange’s largest consumer end-to-end 5G trial is slated to begin in Lille and nearby Douai in mid-2018. The operator said preparations were already underway and would begin as soon as regulator Arcep gave final approval to the scheme.

The technology is eventually expected to enable augmented reality services, support increased use of multimedia content and offer companies a backbone for local wireless network deployments.

Other trials
In the second half of 2018, Orange will test high-speed broadband based on 5G in Romania in partnership with Samsung and Cisco, with a view to enhancing fixed broadband in the country. It hopes 5G will eventually also be used to support connectivity for temporary industrial deployments, including construction sites.

To accelerate automated vehicle deployment, the company is set to install 4G+ at the Autodrome de Linas-Montlhery motor racing track for a wide-scale test of vehicle to everything (V2X) technology. The trial is in association with vehicle testing company UTAC CERAM with a target of making advanced connected car technology available in 2030.

As part of its preparation for wide-scale commercial 5G rollout in 2020, Orange is also developing new smart antenna technology with Nokia, which it said would enhance consumer experience of the technology. The new antennas will support 4G and 5G and will be designed for use on existing tower sites.

Business cases
While other operators have previously questioned the business case for 5G, Orange said it was already working with several corporate customers to identify use cases in industry and offer 4G-based trial versions.

These include industrial automation and innovations including the use of drone technology for incident and fire investigation.

During the event, Mari-Noelle Jego-Laveissiere, executive director for innovation, marketing and technologies at Orange (pictured) highlighted the importance of thorough testing of 5G prior to launch given the nature of use cases it will be expected to enable.

She added when 4G was developed, it was with an eye on achieving the maximum speed with “less thought on what happened around the edges” whereas with 5G “homogeneity of coverage is vital.”

Jego-Laveissiere added transport, manufacturing, health and entertainment sectors were likely to be among the primary targets for the technology.