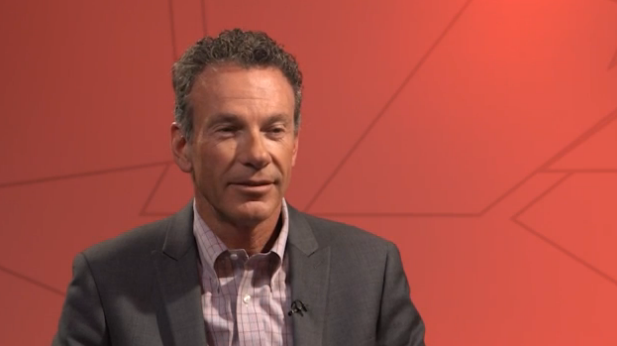 EXCLUSIVE INTERVIEW: The CEO of Ingenu – a low power wide area (LPWA) network specialist – claims the company’s “proven” proprietary technology can fight off the might of future 3GPP-backed standards, pointing to its backing by a number of heavyweight industry figures as evidence it has the edge over rivals in the market.

Ingenu is an ambitious US startup in the Internet of Things space about to embark on global expansion, touting its RPMA (Random Phase Multiple Access) technology as superior to other proprietary LPWA offerings from the likes of Sigfox and the LoRa Alliance.

The company’s boss John Horn is also unphased by the prospect of going up against future cellular offerings (which, unlike proprietary offerings, would work in licensed spectrum) such as NB-IoT, which appeared to gain momentum at last month’s Mobile World Congress amid reports the standard could be completed by mid-2016.

“You are pretty hopeful for 2016 with the standards changing daily,” quipped Horn in a recent interview with Mobile World Live. “I know it’s going to come, but the carriers I talk to aren’t confident it will be there before the end of the decade because it keeps changing.”

Horn is a strong believer that today’s mobile networks are not up to the job of supporting machine-to-machine communications.

“So many of the things that were engineered to make cellular great… and for a human interface are counter-productive for a machine interface,” he commented. “Machines want stability, longevity, and low battery usage so you can place these machines and deploy these solutions in the field and not touch them for a very long time. RPMA is the only technology built from the ground up around that premise… 86 per cent of the applications that run on machines today can run on a RPMA network.”

And Horn asserts that the calibre of Ingenu’s board backs up his argument. “Our board members are all investors in the company. Our board are the people that created this industry… Andrew Viterbi, co-founder of Qualcomm which created the chip that started everything, [former Verizon execs] Dick Lynch and Ivan Seidenberg, the two first people to get behind LTE and create it as a world standard. They are saying LTE is a standard for people, but RPMA is the standard for machines.”