French operators vow to invest €3B in 4G expansion 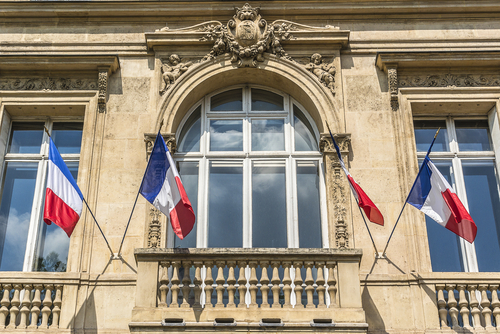 Regulator Arcep said Orange, Bouygues Telecom, SFR and Free made a series of commitments, which will be written into licences this year. Failure to comply will result in sanctions, it added.

In an interview with Le Journal du Dimanche secretary of state Julien Denormandie said the plan would result in €3 billion of investment, with each operator installing 5,000 antennas and masts. The figure includes some shared deployments.

The build-out will be focused on rural areas and includes providing LTE along 30,000km of railway tracks.

Denormandie added operators would be rewarded with automatic renewal of spectrum licences, rather than holding another auction.

The regulator said it had taken inspiration from other countries making similar moves and hailed the “historic” agreement as one which will expand coverage into as many new areas in three years as the combined efforts of the last 15.

“There are still many areas in France where mobile coverage is non-existent or unsatisfactory,” Arcep added in a statement.

As part of the plan, operators also committed to improving coverage across major non-rail transport routes and within buildings, including through the adoption of voice over WiFi services.