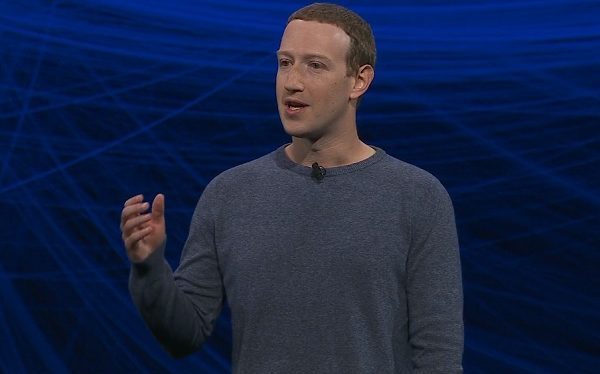 Facebook unveiled a new version of its mobile app with a heavy focus on groups and individual interactions, as the company turns away from public posts in favour of a more privacy-oriented experience.

Speaking at Facebook’s F8 conference, CEO Mark Zuckerberg (pictured) hailed the refresh as a “major evolution” and “the next chapter for our services”.

The heavy focus on privacy in the redesign comes as Facebook attempts to rebuild itself  in the wake of several security-related gaffes.

“The future is private,” Zuckerberg said, adding the company is “committed to doing this well” despite its poor reputation on privacy.

“This isn’t just about building features, we need to change a lot of the different ways we run this company today.”

Brass tacks
The new app features personalised recommendations for new groups and enhanced features to cater to the needs of different communities. For instance, in healthcare groups, users will be able to post questions and share information without their name appearing on a post, while job search groups will make it easier for employers to advertise positions and applicants to get in touch.

Facebook app chief Fidji Simo said bringing groups to the forefront will make it easier for users to transition from public parts of the service, such as News Feed, to more private ones, noting many groups are either invitation-only or hidden.

The app will also come with a Meet New Friends function to help users in shared groups connect and a Secret Crush feature to discreetly match potential romantic partners. An Events tab is scheduled for later this year, covering engagement with local communities.

Updates for the app on iOS and Android will begin rolling out today (30 April) in the US and the rest of the world in the coming weeks. An updated desktop version is planned over a period of months.

Hardware
Zuckerberg also tipped 2019 to be a big year for AR and VR, as he announced availability for two new Oculus headsets. These include the wired Oculus Rift S and its untethered counterpart, Oculus Quest, both of which cost $399 and are scheduled to ship on 21 May. 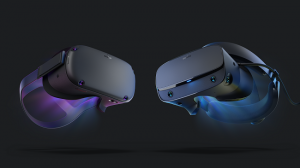 Details on the Oculus site suggest initial availability in the US, UK, EU and Japan.

Additionally, he noted Facebook will expand availability of its Portal smart home hub beyond the US, with a launch in Canada in June and Europe later in the year.

The device will now support WhatsApp in addition to the Messenger app and include end-to-end encryption for all calls.