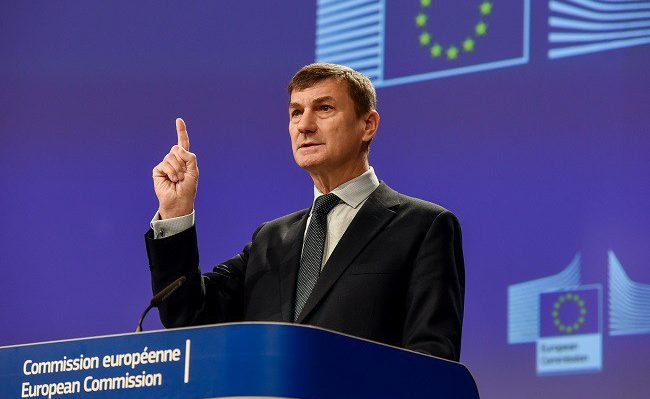 Its clearance was the final hurdle to implementing the new code, which will become legally valid from 20 December with operators given set timescales to comply to specific elements.

All three EU legislative bodies cleared the code despite protests from industry groups and criticism about a number of measures.

Among the measures imposed are minimum spectrum licence awards of 20 years in EU countries; legislation to ensure “universal internet access”; new rules around emergency service calls; and international call caps within the EU of €0.19 per minute and €0.06 per text message.

New rules also apply to companies previously outside of communications legislation, but providing services over the internet including messaging services Skype and Facebook brand WhatsApp.

To reflect the new rules, the remit for EU regulator BEREC has been updated.

In a tweet, European Commission VP for the Digital Single Market Andrus Ansip (pictured) said: “These new rules respond to the needs of today and tomorrow, and create an investment and competition-friendly environment which will lay the groundwork for 5G across Europe.”

The Electronic Communications Code has been in the pipeline since 2016 and has attracted a number of criticisms during the legislative process, notably for the minimum length of spectrum awards and the amount of power given to regulators.

In June, the GSMA described the proposed legislation as a “political compromise” which could “hinder networks in Europe.”