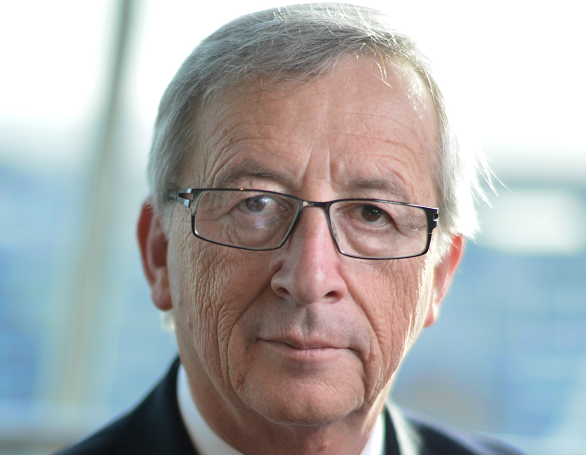 By 2025, all cities and transport links in the EU should have uninterrupted 5G coverage, according to EC president Jean-Claude Juncker’s State of the Union speech for 2016.

In addition, Juncker unveiled the European Electronic Communications Code, including “forward-looking and simplified” rules intended to make it more attractive for firms to invest in infrastructure, both locally and across national markets.

Ahead of the 2025 target, each EU member state must offer commercial 5G in at least one major city by 2020.

The EC’s connectivity targets are likely to require €500 billion of investment over the coming decade, largely coming from private firms. However, under current estimates, there is likely to be a shortfall of €155 billion.

To make up the shortfall, the Commission is proposing to modernise current telecoms regulation.

The new code involves “substantially” reducing regulation where rival operators jointly invest in high-speed networks, so easing the way for smaller players to be part of larger projects. Also, the intention is to make it more attractive for first movers to invest in less profitable areas, for instance in rural locations.

And the code proposes long duration spectrum licences, allied with stricter requirement to use frequencies efficiently.

There are also stronger consumer protection measures, and the extension of rules on security to newer internet players, which have previously only applied to traditional operators.  Inclusion of the latter provision has been mooted in recent days.

Free WiFi
Juncker also referenced WiFi4EU, an initiative aiming at helping more EU communities offer free Wi-Fi access points.  The EC would like to see every local authority offering Wi-Fi in and around public buildings, health centres, parks and squares. The public voucher scheme has an initial budget of €120 million.

In addition to the 2015 target for 5G, Juncker mentioned two other connectivity targets: All schools, universities, research centres, transport hubs, as well as providers of public services, should have access to speeds of 1 Gb/s, download and upload, by 2025. And all European households, both urban and rural, should have access to download speeds of at least 100 Mb/s by the same date.

GSMA response
The EC’s proposal was commended by the GSMA with Mats Granryd, director general, commenting:  “The Commission has recognised the need to incentivise a step change in infrastructure investment in order to fulfil the potential of the Digital Single Market.”

“The Commission has also taken steps to reduce some aspects of sector-specific service regulation that are no longer relevant or appropriate in today’s dynamic and converging communications service market,” he added.