DT CEO looks to future after “most turbulent weeks” 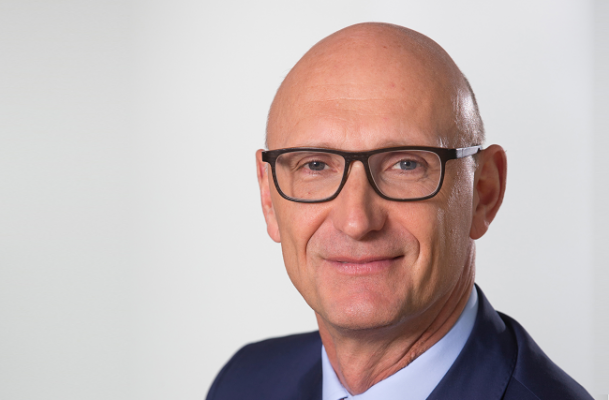 Deutsche Telekom (DT) CEO Timotheus Hoettges emphasised its US subsidiary T-Mobile had a strong future despite the collapse of a merger deal with Sprint, while also revealing a sharp drop in Group Q3 net profit.

“The last few weeks were, without doubt, the most turbulent in my professional career,” Hoettges (pictured) said. “T-Mobile US and Sprint explored options to create a win-win situation for both companies, their customers, and their shareholders. We saw an opportunity in a deal. But we also knew it would be complicated.”

Speaking days after the breakdown of merger talks, Hoettges said ultimately when the figures and logistics were investigated the companies found “no possibility for a business combination that would satisfy all those involved”.

Although highlighting T-Mobile US’ strength as an independent unit, Hoettges added DT would not write-off future consolidation attempts for its US subsidiary.

“T-Mobile US is ideally positioned for an independent future,” he noted. “That is not to say that the company is not open to considering consolidation and convergence options to further advance itself in the future. Where there are opportunities for synergies and economies of scale, clearly, management is always bound to weigh up the resulting risks and rewards.”

Profit drop
Hoettges’ comments came as the company unveiled DT Group’s results for the three months to the end of September.

The company reported a sharp drop in year-on-year net profit attributed to “special factors”. Underlying trends in Europe and the US remained strong, though, DT added.

In Q3 Group earnings fell 52 per cent, compared to the same period in 2016, to €507 million. This was attributed to several factors including the weakening of the US dollar and a decline in orders at its T-Systems enterprise IT arm. The company said internal restructuring and one off items had also hit figures.

DT’s net profit figures adjusted to remove special items showed 19.6 per cent year on year growth to €1.2 billion. The company also reported a 0.8 per cent increase in revenue to €18 billion.

Decline in orders for T-Systems is expected to continue in the last segment of the year. Figures for T-Mobile US, which DT described as “strong”, were revealed in October.