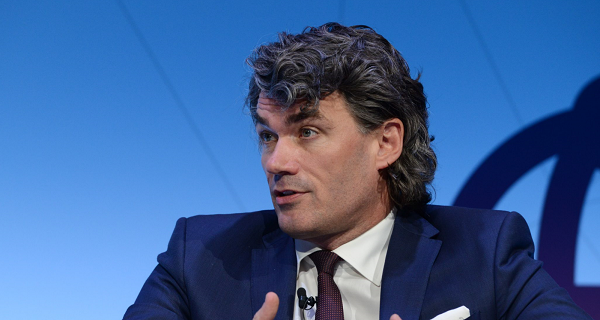 Several of BT’s largest investors expressed “serious reservations” about CEO Gavin Patterson’s (pictured) leadership of the company, in the wake of a turbulent 18 months and the unveiling of a massive restructure to slash costs, Financial Times reported.

Among comments made to the newspaper by five of the company’s 20 largest shareholders were calls for meetings with BT chair Jan du Plessis to discuss Patterson’s future, claims the executive is on his “last chance” and one stating he was “not the right person” to lead the company.

Calls for a change at the top are nothing new with similar stories emerging in August 2017 in the fallout from the company’s well-documented accounting scandal and £42 million fine from the country’s regulator.

Since then, BT’s share price has declined by a further 35 per cent and, in May, the company announced a wholesale restructure of the business with 13,000 job losses and the closure of its London HQ.

In terms of its product offer, the operator said it would refocus its Consumer business on converged offers while lowering overheads in its Enterprise unit by increasing automation.

At BT’s annual results, Patterson vowed to cut its annual costs by £1.5 billion as a result of the changes being implemented.

Despite criticism from shareholders, Patterson appears to retain the confidence of the BT board. Last month, The Guardian reported comments from the company’s remuneration committee hailing the CEO for an “above average” result for the year ended-March 2018. The executive pocketed a £1.3 million bonus for the year.

Patterson has led BT since 2013 and overseen huge changes during his tenure, including the purchase of EE from Orange and Deutsche Telekom in 2016 and an agreement to spin-off of its wholesale operation BT Openreach last year.