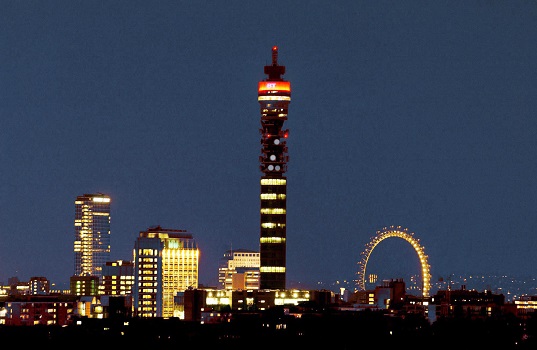 At the company’s AGM, the executive said any cut in shareholder returns would be unlikely in the current financial year, but was an option going forward. Alternatively, he added, BT could increase borrowing, reduce capital expenditure elsewhere or make further cuts.

BT, which has been regularly criticised for the UK’s slow fibre rollout, has pledged to connect 15 million homes by 2025 through its Openreach unit. This would come at an estimated cost of £500 million.

Should the operator opt for snipping more operating costs, this would likely provoke the ire of employees who have criticised the company’s existing transformation plans.

In May 2018 then BT CEO Gavin Patterson unveiled a plan to slash £1.5 billion off the company’s annual expenses through a number of measures including job losses and a reduction in its office footprint.

Although the company regularly states this process is on track, rumours emerged earlier this year new CEO Philip Jansen could also wield the axe with up to a quarter of its workforce at risk.