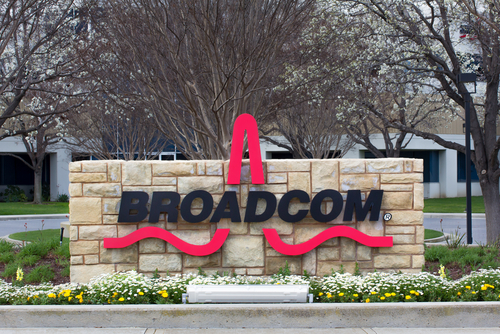 Broadcom tabled a take it or leave it offer to Qualcomm investors of $82 per share, adding an extra $12 of stock per share to its original blockbuster takeover bid: a move Financial Times reported takes the total value to $146 billion.

The original bid, worth $130 billion – including fees and debt clearance – comprised an offer of $60 in cash and $10 in Broadcom stock per share. Qualcomm quickly rebuffed the bid, stating it undervalued the company.

In a statement, Broadcom said the new proposal was its “best and final offer” for the company. It includes provisions seemingly designed to reassure any Qualcomm shareholders concerned the regulatory process of merging the companies would be problematic.

Broadcom vowed to pay a fee “appropriate for a transaction of this size” to shareholders should the deal fall through completely. It also agreed to a cash payment if the transaction completed later than 12 months from an agreement being signed.

In its latest bid, tabled today (5 February), Broadcom also confirmed it had financing in place and invited two Qualcomm directors to join its board, including executive chairman Paul Jacobs.

Conditions
The renewed bid carries the condition Qualcomm’s annual shareholder meeting goes ahead as planned on 6 March. Broadcom and its affiliates have nominated 11 candidates for election during the meeting. Broadcom’s latest offer is also subject to Qualcomm’s ongoing attempt to acquire NXP Semiconductors either going ahead at the agreed price, or being terminated.

In a letter to Qualcomm’s board, Broadcom CEO Hock Tan said: “Our proposal includes substantially more Broadcom stock, which will allow Qualcomm stockholders a greater opportunity to participate in the upside created by the combined company’s strategic and operational advantages.”

“We will withdraw this proposal and cease our pursuit of Qualcomm immediately following your upcoming annual meeting unless we have entered into a definitive agreement or the Broadcom-nominated slate is elected.”

Qualcomm confirmed it had received the new offer, but made no further comment.