Altice dismisses reports of share sale to cut €50B debt 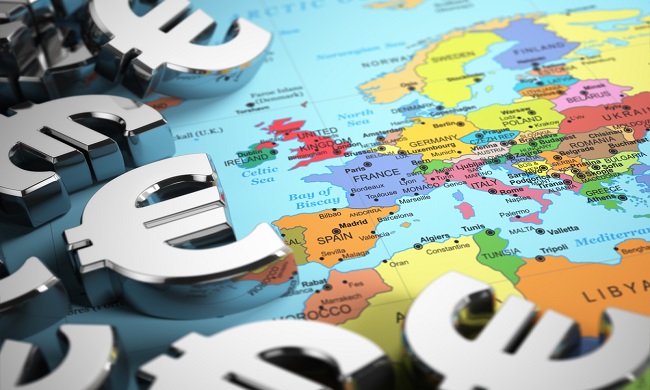 Altice rebuffed speculation it is set to sell shares to cut its €50 billion debt, stating it is instead focused on sales of non-core assets and scaling back its mergers and acquisitions (M&A) strategy.

The debt-laden company’s asset sale could take place as early as the first part of 2018, it said in a stock market statement. Units set to be disposed of have already been identified, it added.

In its statement, the company said: “In addition to the operational turnaround in France, the disposal of non-core assets within Altice Europe is central to Altice’s de-leveraging plan. Certain non-core assets have already been identified including Altice’s tower portfolio.”

“Altice has initiated processes to effect disposals as early as the first half of 2018 and will update investors in due course on its progress.”

Debt-fuelled growth
Over the past four years Altice completed several huge debt-fuelled acquisitions, particularly in the US where it bought cable players Cablevision and Suddenlink for a combined €22.8 billion.

Altice floated its US business in June and in August was rumoured to be preparing a blockbuster €157 billion bid for Charter Communications to further strengthen its position.

It also spent big in Europe, acquiring SFR – the second-largest mobile operator in France – for around €17 billion in 2014, and paid €5.8 billion for PT Portugal in 2015.

However, its European unit reported increasingly poor performances in recent financial statements. Earlier this year, the company announced measures to strengthen its brand including a new strategy to rename assets under the Altice name in 2018.