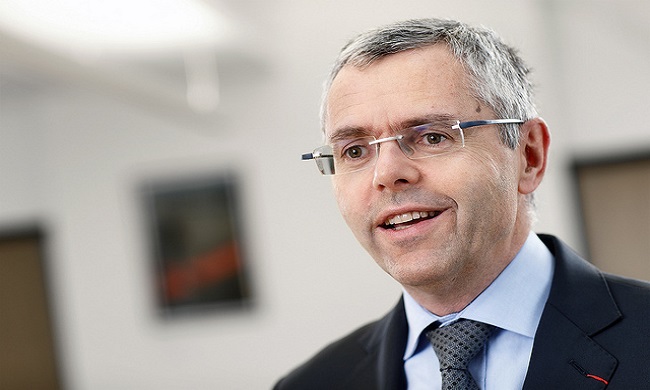 In a statement, the company said it would now reorganise its group management and governance to “better implement Altice’s strategy, create accountability amongst management and improve the operational and financial performance of the business”.

Dexter Goei, CEO and chairman of Altice’s USA operations, will replace former Alcatel-Lucent boss Combes, and assume additional responsibility for Altice Group, a role which he has served in before.

Drahi, meanwhile, will assume overall control over operations in the US and Europe, after reappointing himself as chairman of the board.

Altice’s statement said Drahi plans to set “the strategic, operational, commercial and technological agenda for the group and its executions, including in particular SFR Group”.

The company last week revealed a poor Q3 performance for its home market operation, reporting a loss of around 75,000 broadband customers in France, while also underperforming in Portugal.

The bright spot for Altice is its US operation, which it has heavily invested in in the past few years through acquisitions of Cablevision and Suddenlink Communications.

However an aggressive acquisition led strategy has left Altice with a debt load of around €50 billion, and last week’s results earnings saw the group’s stock drop by almost a third.

As part of the managerial shake-up, Altice appointed Dennis Okhuijsen as CEO of its European operation, in addition to his role of service as CFO of the group. Alain Weill, CEO of SFR Media, will now assume the role of SFR Group chairman and CEO, in addition to his current role.

All key members of Altice’s management team will be reporting to Drahi.

Altice added in its statement the shake-up will “provide direct, clear leadership of the Europe operations to deliver on its potential and continue to support Altice USA”.

In his departing statement Combes said Drahi returning as president of the group would position Altice well “to execute its strategy across all operations”.