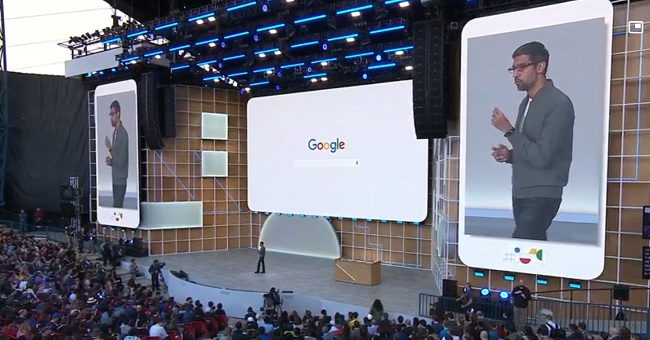 Alphabet became the latest technology giant to cancel a major conference, calling off its Google I/O event due to concerns about Covid-19 (coronavirus).

In a tweet, the company said “it’s sad that we won’t be able to gather as a developer community, but your health and safety is our priority”.

The gathering typically serves as Google’s launchpad for new hardware and features for its Android operating system. It was scheduled to run from 12 May to 14 May.

The move comes after the company announced it would shift to a digital-only format for its Google Cloud Next 2020 event taking place next month. However, it is unclear whether it will follow a similar path for Google I/O.

A notice on the event website said only that Google is “exploring new ways to connect and support our global developer community. Stay tuned”.