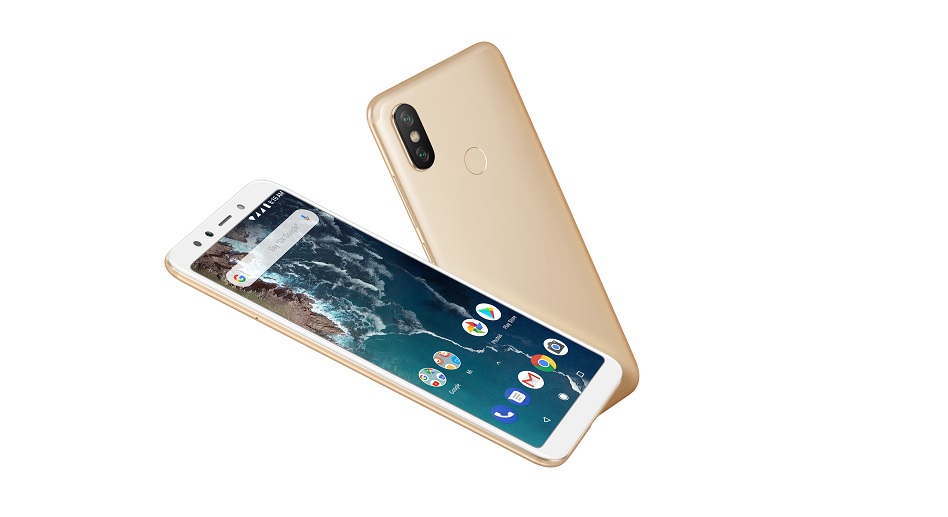 Xiaomi unveiled two Android One devices, which it said offer notable upgrades from the previous generation and are offered at an “honest price”.

Wang Xiang, Xiaomi’s president of Xiaomi’s international business, said Mi A1, which was first unveiled last year, was a top-10 selling smartphone earlier in 2018, and had been “extremely well received”.

As usual, Xiaomi was not shy of comparing with rivals, in this case Samsung’s Galaxy A8. It said the Qualcomm chip offers 21 per cent better performance than the Exynos 7885 used in the Samsung device, and the pricing of €249 for Mi A2 with 4GB of RAM and 32GB of storage undercuts the €389 charged by Samsung for the same configuration.

Also announced at the event was the entry-level Mi A2 Lite, which the vendor says features a dual camera and two day (4,000mAh) battery.

Mi A2 Lite has a 5.84-inch full HD screen with 19:9 screen ratio, 12MP+5MP rear camera, and rear-mounted fingerprint sensor. It also sees the Snapdragon 625 chip taken into an entry level device, with 3GB of RAM and 32GB of storage.

With Xiaomi on a European push at the moment, the devices were unveiled at an event in Madrid, Spain. But it was noted that this was an international launch, with the smartphones set to be launched in 40 markets worldwide.