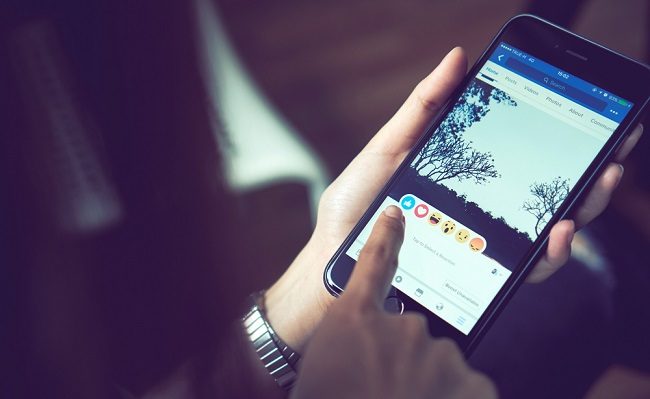 Facebook faced fresh scrutiny of its privacy practices, as US politicians questioned whether it misled consumers about their ability to prevent it from tracking their location.

The company in a September blog highlighted changes in Android 10 and iOS 13 which gave users more control over whether its app could access their mobile device’s location information. At the time, it promised to respect users’ “most restrictive settings choice” for location sharing.

But Senators Christopher Coons and Josh Hawley in a letter to Facebook CEO Mark Zuckerberg pointed out a line in the blog which stated the platform would still be able to determine a user’s location using information about their internet connection.

They expressed concern the practice gives users a false impression of control.

“Given that most mobile devices are connected to the internet nearly all the time, whether through a cellular network or a Wi-Fi connection, this practice would allow Facebook to collect user location data almost constantly, irrespective of the user’s privacy preferences.”

The pair gave Zuckerberg until 12 December to respond to a series of questions, including how frequently it collects location data based on a user’s internet connection; how detailed that information is; and whether it is used for targeted advertisements or shared with third parties.

Earlier this year, Facebook touted a renewed focus on privacy across its platforms, as part of a bid to recover from a series of security-related gaffes. But it warned new privacy protections for users would likely limit its targeted advertising business and slow growth.