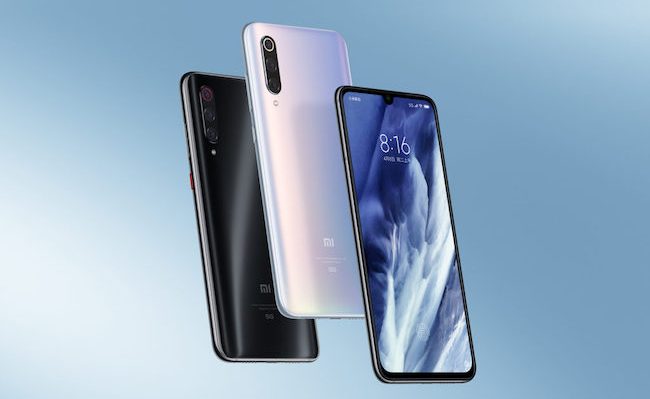 Xiaomi took the wraps off its first 5G phone for the Chinese market, the Mi 9 Pro, as well as providing a glimpse of a concept device featuring a screen wrapping around the sides.

At a launch event in Beijing, Xiaomi co-founder Lei Jun unveiled the 5G-accessible Mi 9 Pro, which has been developed alongside operators China Mobile, China Unicom and China Telecom.

Mi 9 Pro is the company’s second device compatible with 5G, after it launched the Mi Mix 3 5G in Europe during February.

The device features a 7-antenna design, to boost its 5G coverage and is apparently capable of up to 2.02Gb/s download speeds, making it 10 times faster than typical 4G.

In terms of specs, the device is powered by Qualcomm’s Snapdragon 855+ processor, has up to 12GB of memory and 512GB of storage, introduces a 40W fast wired charge and a 30W wireless charge on a 4000mAh battery.

The launch is expected to further ignite a battle for 5G supremacy in the country, with Xiaomi taking on domestic rival Huawei, among others. The company is also expected to release a second 5G device into the market later this year.

Lei added it was now targeting a top three smartphone ranking, pointing to figures from IDC which currently places it at number four behind Samsung, Huawei and Apple.

Mi Mix Alpha
Also at the event, Xiaomi showed the off the Mi Mix Alpha concept device, which touts a screen folded around the edge of the device.

In comments cited by Bloomberg, Lei said at the event the device has the “equivalent of 180 per cent screen to body ratio”, meaning it has 80 per cent more display than its “physical footprint”.

The screen is also used to generate sound, in place of traditional speakers, while the camera system is featured in a black strip at the back of the device.

It will go on sale for CNY19,999 in December, although production initially will be small scale.