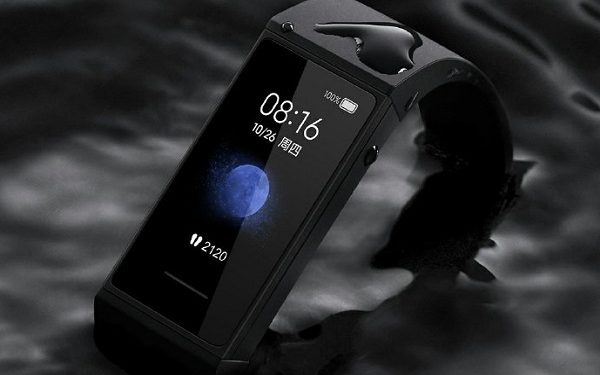 Xiaomi unveiled a fitness tracker under its Redmi sub-brand, expanding the unit’s portfolio of devices and capitalising on progress in the segment.

In a Weibo post, Lu Weibing, Redmi GM and Xiaomi president of China operations, announced the Redmi Band, and hailed Xiaomi’s progress in the field of smart wearables as “successful”. He claimed the Chinese vendor contributed to broadening the appeal of smart wearables when launching its first Xiaomi Band six years ago.

Lu highlighted Redmi Band’s 1.08-inch colour screen as a main feature. It will retail in China for CNY99 ($13.96), with an option of four different coloured straps.

The wearable has a water-resistance rating of 5ATM, giving it maximum protection for submersion in 50 metres for up to ten-minutes.

In 2019 Xiaomi span off Redmi into a sub-brand to enable it to govern itself and accelerate global expansion.