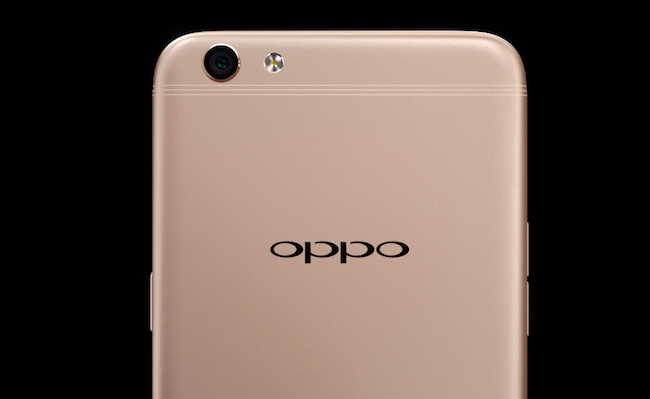 “Oppo is largely unknown in the Western world, but its brand is wildly popular in China and growing rapidly across India,” Neil Mawston, executive director at Strategy Analytics said in a statement.

Indeed separate, related, figures from Canalys show Oppo was the number two smartphone vendor in China in Q1, with a 17 per cent market share.

“The R9s is Oppo’s flagship 4G device with key features such as dual-SIM connectivity and fingerprint security,” Mawston said.

Global smartphone shipments picked up momentum in Q1, increasing 6.1 per cent year-on-year to 353.3 million units, Strategy Analytics announced. Mawston said the top-five most popular models together accounted for one in six of all smartphones shipped during the quarter.

Apple’s iPhone 7 and 7 Plus were the first and second most popular smartphone models in Q1, with global market shares of 6.1 per cent and 4.9 per cent respectively. Shipments of the iPhone 7 reached 21.5 million units, while iPhone 7 Plus shipments hit 17.4 million.