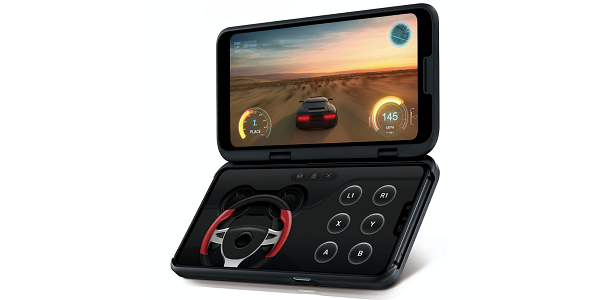 LG Electronics reportedly delayed the launch of its first 5G smartphone, V50 ThinQ 5G, as it works to optimise the device for networks in its home country of South Korea.

Reports originating from a LG blog post state the company postponed the device, which was due to launch imminently, in order to work with Qualcomm to optimise its 5G connectivity. As with many other 5G devices, LG is using Qualcomm’s X50 modem technology.

While the delay is hardly earth-shattering, it does show exactly how early in the 5G game it is in terms of ensuring smartphones and network infrastructure work seamlessly to deliver the best connectivity possible.

There was some speculation the issue stems from the fact that operators in South Korea are working with different infrastructure partners, which has led to some interoperability challenges.

And it also sees LG’s domestic rival, Samsung, extend its head-start in the market, with its Galaxy S10 5G already available to customers. If nothing else, it gives the bigger company a larger window in which to tout its 5G leadership, particularly as South Korea is something of a bellwether for commercial service availability.