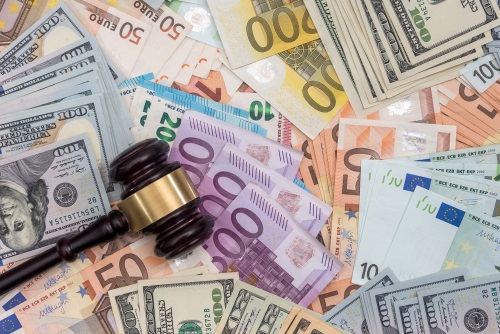 The EU is expected to issue a “multibillion-euro fine” to Google for abusing the dominance of the Android operating system, The Wall Street Journal (WSJ) reported.

Google will also have to change its business practices related to the platform.

At the heart of the issue is the search giant’s requirement for device makers to include its apps on devices, and prominantly position them in order to gain access to other Google services such as the Play app store and content catalogue. This bundling effectively closes out competitors.

It has also been said the company plays hardball with vendors looking to offer devices powered by forked versions of Android, using apps and services other than those from Google, by preventing them from also offering smartphones powered by the full Google platform.

WSJ stated the fine could trump the €2.4 billion Google received related to its shopping service in 2017, although the latest penalty is unlikely to reach double-digit billions. Another probe into Google’s AdSense advertising service is also underway.

As far back as 2016, the EC was critical of Google’s Android practices, but it now seems a significant punishment is incoming.