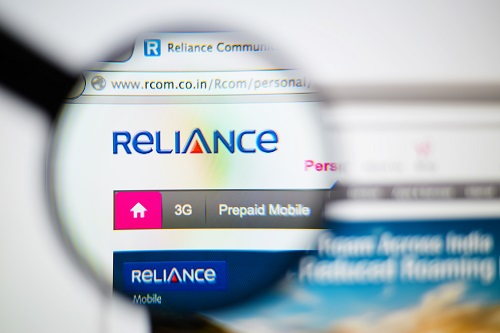 The National Company Law Tribunal in India gave Reliance Communications (RCom) and Ericsson a week to work out a settlement in an INR11.5 billion ($177 million) insolvency case filed by the Sweden-based vendor, The Economic Times (ET) reported.

If the companies comply, it will draw a line under a legal battle begun by Ericsson in September 2017 to recover the sum, which the vendor said the operator and various subsidiaries owed.

An arbitration court last week ruled RCom must seek permission before transferring or disposing of any assets following an interim order imposed during the litigation with Ericsson.

RCom said it planned to dispute the restriction in court: in a separate report, ET stated the operator subsequently received clearance from the Competition Commission of India (CCI) to sell its wireless assets to Reliance Jio Infocomm.

In February, after RCom’s board approved the asset sale to Jio, the companies said the process was expected to complete by March subject to other approvals.

Offload assets
RCom announced plans to shutter major parts of its wireless business in November 2017 due to increased competition in the Indian market. The move came around a month after it ditched a mooted merger with Aircel due to “inordinate delays caused by legal and regulatory uncertainties”.

The deal to separate RCom’s wireless business and then merge it with Aircel and a subsidiary also was approved by CCI in March 2017 before it unravelled in early October.