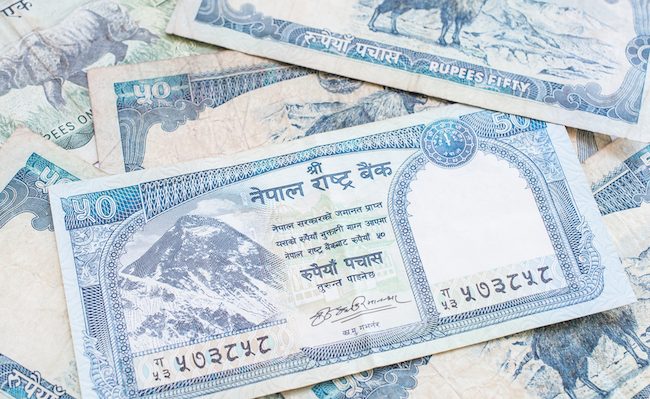 Nepal’s Supreme Court progressed a capital gains tax demand againt Malaysia-based Axiata Group relating to its acquisition of Ncell in 2016 , with an order for the country’s Large Taxpayers Office to determine the sum owed within three months.

In a statement, Axiata Group noted the order was handed down earlier this week and directs the tax office to hold the company and Ncell liable. The Supreme Court “also indicated that distribution of dividends” and approval for the sale of any Ncell shares “should not be granted until the tax obligation is satisfied”.

The Supreme Court issued the order almost two months after ruling in favour of a public interest litigation action.

Specifically, the tax payment relates to an acquisition of Reynolds Holdings, which held an 80 per cent stake in Ncell, by Axiata Group subsidiary Axiata UK. Sunivera Capital holds the remaining 20 per cent direct local shareholding, as required by law.

Axiata Group said it and Ncell are reviewing the court decision, adding they “dutifully and responsibly complied with all relevant regulatory and legal requirements in relation to the transaction”.

Ncell is the largest mobile operator in Nepal, with a 40 per cent market share by subscribers. In the filing, it said it is Nepal’s largest taxpayer, contributing NPR126 billion in taxes since 2014.